In 1947 Henry Alper's company Alperson Products starts producing caravans. Streamlite is used as a brand name until 1950. Soon Sam Alper also joins his brother's company. Henry leaves the company when Sam strives for a lighter and cheaper caravan that can be towed by a regular car: this becomes the Sprite. Between 1952 and 1957 production increases from 1000 to almost 2500 units per year. 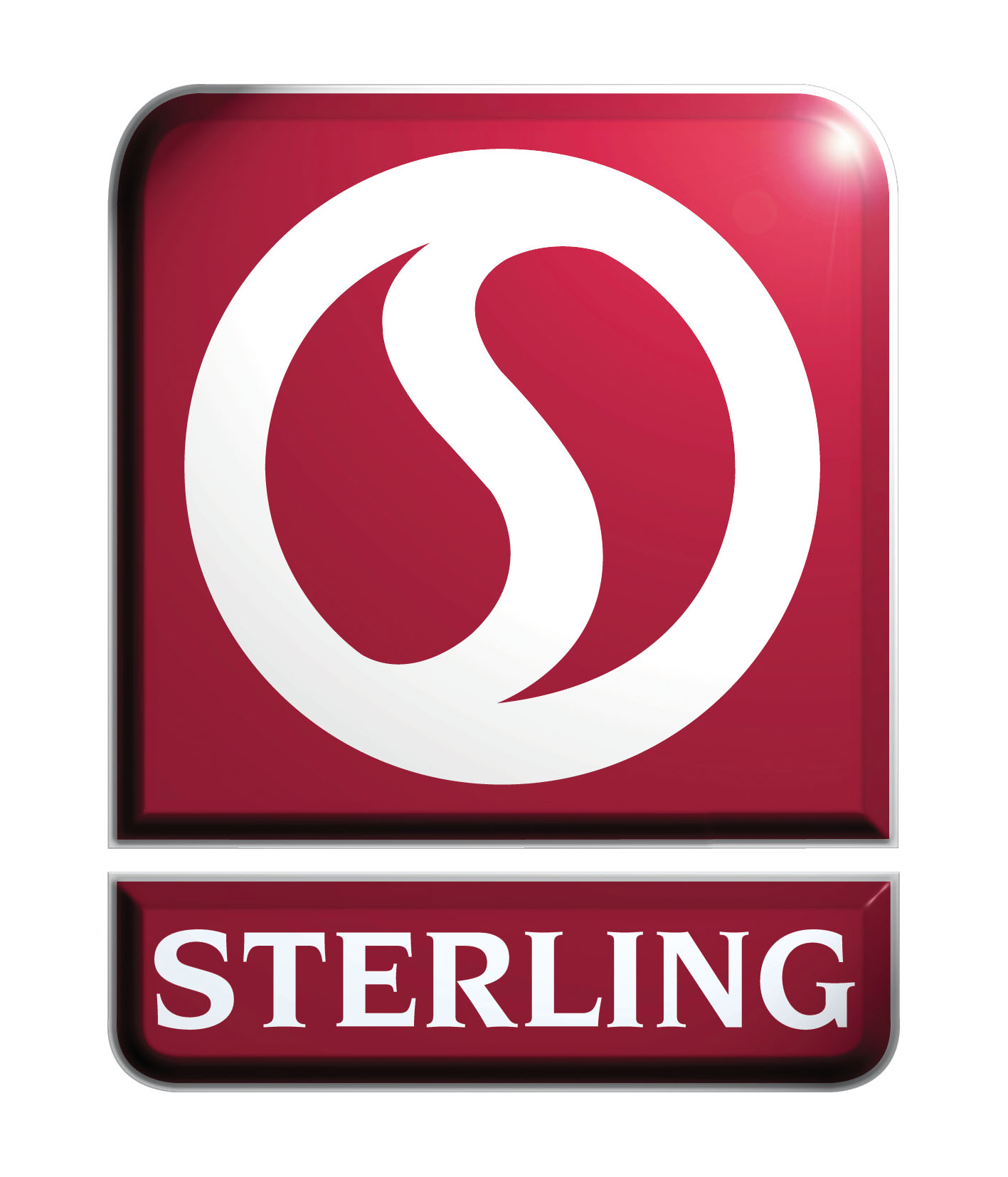 In 1959 the name Alperson Products is changed to Sprite Ltd. In August 1960 Sprite buys the rights from Eccles Caravans. Eccles is the oldest caravan brand in Europe, founded in 1919 by Bill Riley in Birmingham with a production of 50 units that year. In 1963, Sprite, together with Eccles, produced more than 10,000 caravans of which 4,700 are exported.

On July 23, 1963 Sprite and Bluebird Caravans merge, a new holding is born: CI-Caravans International. It is also the largest factory in Europe. In 1964 both Sprite South Africa and Gipsey South Africa become part of CI. Later that year, the German Wilk follows. In 1965 CI also takes over Fairholme Caravans. In 1967 expansion followed in the US by first acquiring Decamp and in 1968 Phoenix USA: in 1972 these two companies were sold under the new American company name Sprite Manufacturing Co, in which CI later acquired a 20 percent interest.

In 1969, 7337 units of the Alpine model alone were sold. In 1969 the production of Sprites starts at Wilk (CI Sport and in 1974 CI Safari). Tour-a-Way Caravans (SA) joins CI in 1971, in 1972 Munro Caravans (New Zealand) also follows. Due to the energy crisis in 1974, production fell by 40 percent and 180 employees were laid off. In 1975 production starts in Italy: Riviera/CI and Albatross Industries, Australia joins. In 1976 production starts in Sweden: Sävsjö. In 1977 Coventry Steel Caravans (GB) joins and in 1979 Cooper Coachworks (GB). In 1981 Bluebird is sold. On December 17, 1982, CI ran aground with a loss of £3.15 million. Sam Alper leaves the company. The conglomerate is falling apart. A rescue package is set up with financing company Commercial & Industrial Securities Ltd (CIS) and the company is renamed CI Caravans. The company is only a fraction of the size it once was. CIS already owns Bluedbird, BK Caravans and Wonderland Holidays.

In 1991 the company ran into problems again and – supported by a Scandinavian company – a management buy-out took place in which the name CI disappeared. The new company name is Sprite Leasure Ltd. Very unexpectedly, Swift Leasure takes over Sprite in 1994 and renames the company Sterling. Brand and range names: Sterling, Sprite (export), Eccles and Europe. The factory in Newmarket is closed. Swift has launched an offensive as early as 1989 by taking over Cotswold and 1992 from Abbey. Within the Dutch dealer organization the brand name Europe was used for only two seasons (1994-1995).

The Europa Classic is called Sprite Classic from 1996. The Euroland, which was the second brand in the Netherlands by Swift in 1993/94, became a range within Sprite in 1996. Although the Sprite brand name will never disappear from mainland Europe, this brand name will only be reintroduced in the UK in 2004.

Ordering caravanwindow for Sterling
Does your Sterling caravan need new caravan windows? Please contact Willemsen Caravans. We are happy to help you with the purchase and installation of the new window. You can contact us via the contact page or by filling in the quotation form on the website. On this quotation form you need to describe your window in detail so that we can find the right window for your Sterling caravan.