Helmut Wilk, the founder of the company, introduced in 1952 his so-called Auto-Bett, an accessory package for creating sleeping places in cars. Except for well-known car brands such as Volkswagen, Opel, Ford and Mercedes, these packages are available for brands such as DKW, Goliath, Lloyd and Borgward. A complete package for a DKW cost DM 155. 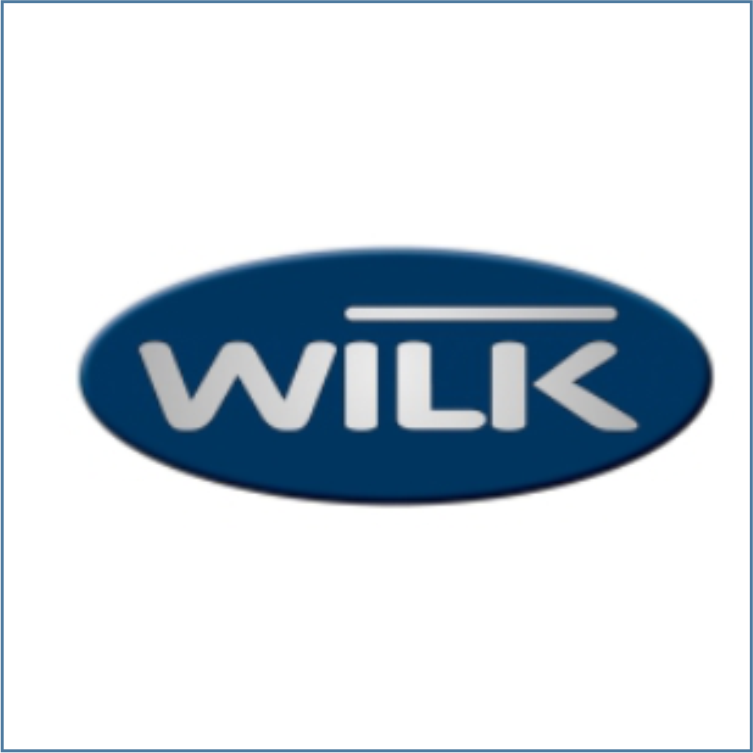 In 1956 Wilk enters the caravan market with the distribution of caravans, produced by the Scottish Thomson (Glendale, Gleneagle and Glen). In 1958, the first caravan produced by Wilk in Bad Kreuznach, named Tramper, was introduced. In the first year, 28 will be made. A subsidiary company for lighter and cheaper types was founded in 1963: Stern GmbH with production in Kellenbach, but this company was re-established in Wilk a short time later.
In the mid-1960s Wilk is Germany's largest manufacturer and in 1969 the 30,000th caravan rolls off the factory tire. In 1964 Sam Alper from CI (Sprite) founded CI Wilk together with Wilk. Everyone is half owner. Helmut Wilk has no successor. In 1979 he was killed in an accident. The management cannot continue the success of the company and in 1986 Wilk goes bankrupt. The company is then completely taken over by Tabbert. In 1987 Tabbert Industrie AG (TIAG) is established as the holding company of this Tabbert-Wilk Group. In 1996 production is transferred to Sinntal / Mottgers, Tabbert's location.
In June 1997, Knaus acquired a 27 percent stake in TIAG, which was expanded to 77 percent six months later. In 1998, part of the production was transferred to the Eifelland factory in Nagyoroszi, Hungary. On October 9, 2008, the Knaus-Tabbert Group filed for bankruptcy after management failed to file an adequate surrender plan with the banks. On January 1, 2009, Knaus-Tabbert was taken over by HTP Investments BV from Venlo, which saved Wilk as well. In 2012 Wilk celebrates its sixtieth anniversary with a number of action models.

Does your Wilk caravan need new caravan windows? Please contact Willemsen Caravans. We are happy to help you with the purchase and installation of the new window. You can contact us via the contact page or by filling in the quotation form on the website. On this quotation form you need to describe your window in detail so that we can find the right window for your Wilk caravan.